Yesterday my cousin told he she is having a last song syndrome with one of the soundtrack for a Korean Drama she is currently watching. She also sent me the youtube link for the song, so I played it. And yeah, the song is catchy. I asked her from which drama, she said its from Healer, and I should watched it too.

Me being a good Ate,  started to watch the drama too. Oh my oh my, first episode I’m already hooked. Not until I reached episode 4 I decided to google the song title and the artist. Face palm. Why on earth I didn’t recognised their voices??? Why? for the love of all potatoes, why? Its from freaking Michael Learns to Rock!!! I grew up listening to their songs since my elder brother is a fan. And yet, I didn’t recognised it from the beginning. If Kuya learns about this, for sure he will not acknowledge me as his sister for like 5 seconds. Seriously, why I didn’t recognised it?

Bottom line is, I’m a proud dignitary member for this song,  #eternallove by MLR. 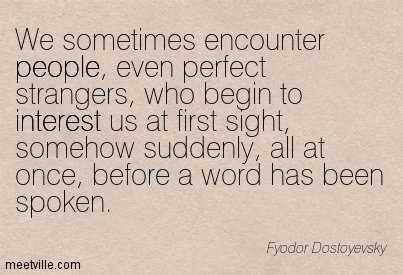 No one told me I was going to find you
Unexpected, what you did to my heart
When I lost hope, you were there to remind me
This is the start

A haphazard collection of unsaid things

welcome to my online diary.

The Only Indian Food Guide